Campaign Snapshot:
Fundraising video ’25 wells’ campaign for USA based not for profit CleanWater4Life. The video-centred campaign is currently still in progress (start of 2017) at cleanwater4life.com.au/25wells

Campaign Objective:
As Strategic Minds were only engaged to travel to the Solomon Islands to direct and film the campaign video which was intended to be the key emotive hook for the ’25 Wells’ campaign to be promoted on social media directing people to Australian and American website of CleanWater4Life to donate money. We spent a week capturing documentary style footage of key aspects of the project on the ground in the Solomon Islands to communicate the need plus some of the past successes of previous water wells. This video footage was compiled and passed on to the production company who edited and finished the video.

Description: Media capture for the campaign video in the Solomon Islands with charity founder (December 2014). 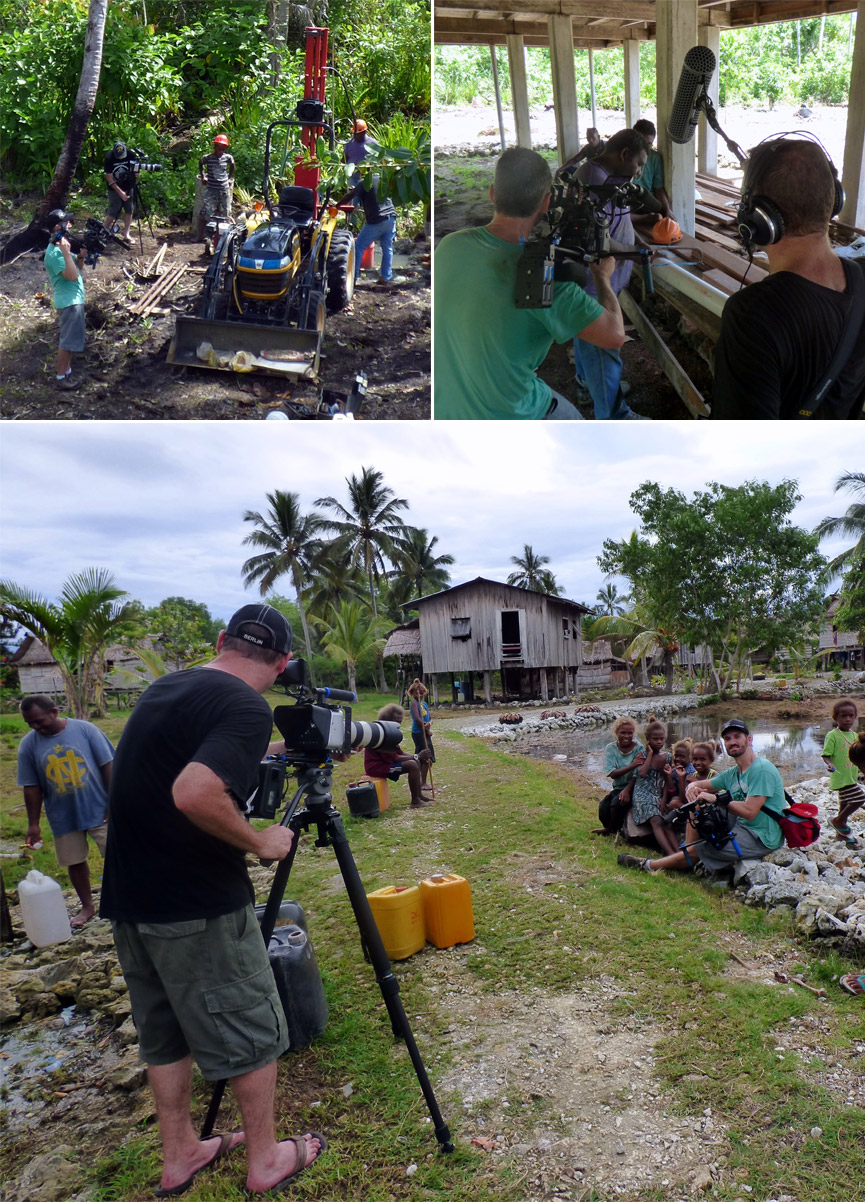 Target Audience:
Primarily audience: Australian and American people who have a heart for the Solomon Islands/South Pacific and a heart for bringing clean water to those who need it. Secondary audience: being an online campaign it is accessible globally and donations can be made form anywhere.

Timing:
June 2016 onwards (likely to be used for many months for ongoing fundraising).

Outcome and Evaluation:
Client extremely happy with the final video. Results: significant increase in awareness, social media shares and views (over 30,000 on Facebook in two weeks after video launch), plus US$30,000 in donations in the first month, well over target. This is a significant increase in the previous several months of donations of under US$5,000 in the first half of 2016. Campaign continued through to the end of 2016 and at that stage had raised US$130,000, enough for 50 sponsored water wells. This amount is an increase of US$55,000 from fundraising efforts of the previous year (prior to video production and launch).

It was a wonderful experience working with Andy and his team on this project: they demonstrated highly skilled filming abilities and worked very hard to capture perfectly the needed content of the CW4L appeal video.  Rick Rupp, Founder and Director, CleanWater4Life.